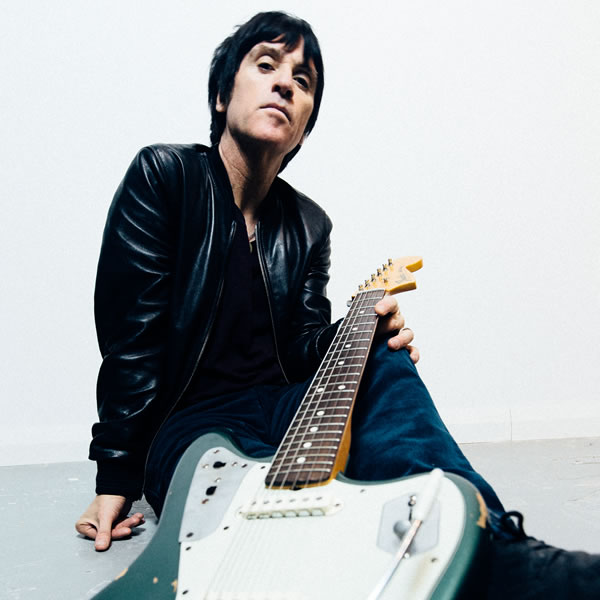 “Don’t ask me why I obsessively look to rock ‘n’ roll bands for some kind of model for a better society . . . I guess it’s just that I glimpsed something beautiful in a flashbulb moment once, and perhaps mistaking it for a prophecy have been seeking its fulfillment ever since.”

“This is the most complete thing I’ve ever done”, says Johnny Marr. “There are no songs I’m not sure about. And for me as a listener, it’s made up of entirely the music I like, and have liked.”

Call The Comet is his third solo album. Recorded over nine months in his new studio and HQ just outside Manchester, it’s a vivid, immersive, brilliantly evocative record, which develops the music explored on its two predecessors – 2013’s The Messenger, and Playland, released in 2014 – and adds a new emphasis on atmosphere and drama. In response to our confused, fretful times, many of its songs look to ideas of an alternative society and utopian futures, while retaining an all-important openness and sense of mystery. Most obviously, the album is also full of the pre-requisites of compelling music, which Marr understands as a matter of instinct.