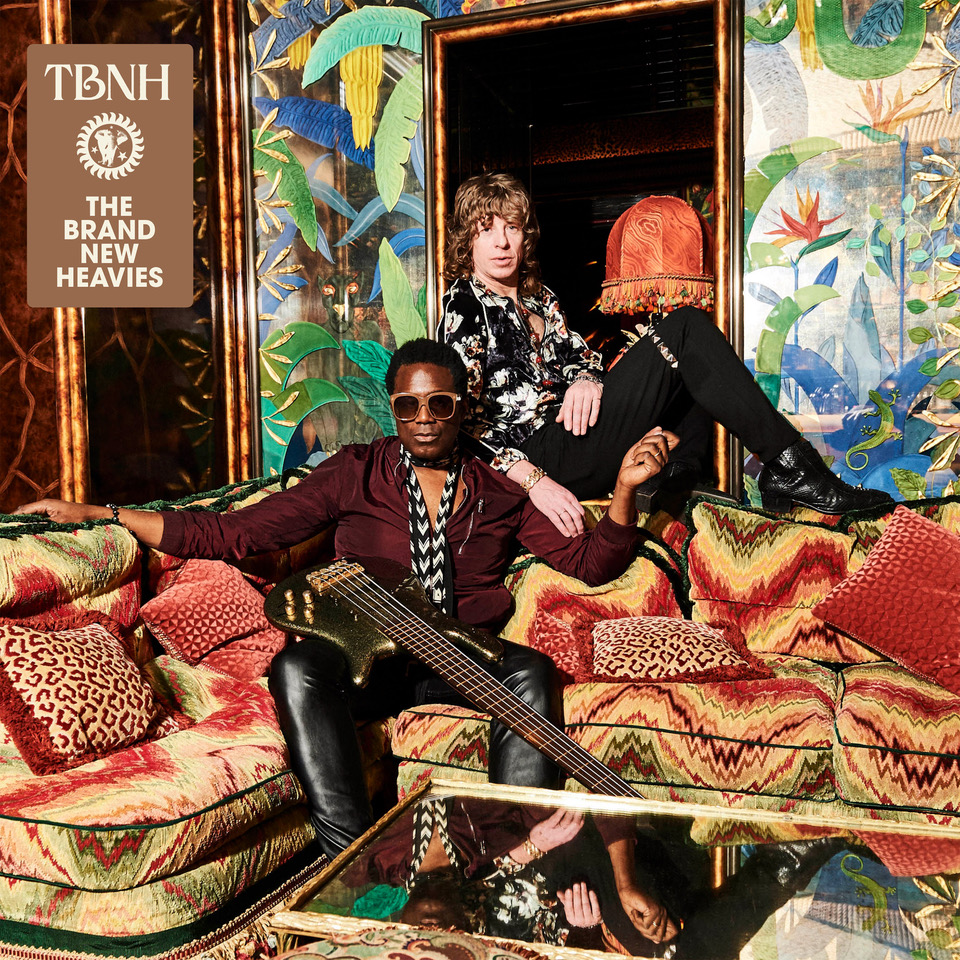 The Brand New Heavies, one of the 90’s most loved Soul/ Funk Bands, who racked up 16 top 14 hits and sold over 3 million albums, are back on tour, celebrating  30 years of grooves with THE FUNK IS BACK.

Original band members Sy Bartholemew, Andrew Levy and singer Angela Ricci will be hitting the road to perform live their unique brand of rare groove, funk, pop and fusion, playing favourites such as “Dream On Dreamer” “Back To Love” “Midnight At The Oasis” “Sometimes” “You’ve Got A Friend” and many more, along with their new studio album in its entirety, TBNH, released last month on Acid Jazz Records, featuring  N’Dea Davenport, Siedah Garrett, Angie Stone, Beverley Knight, Angela Ricci, Jack Knight, Honey Larochelle, and Laville, with a track produced by Mark Ronson, who is a huge fan of the band, this is a tour not to be missed!