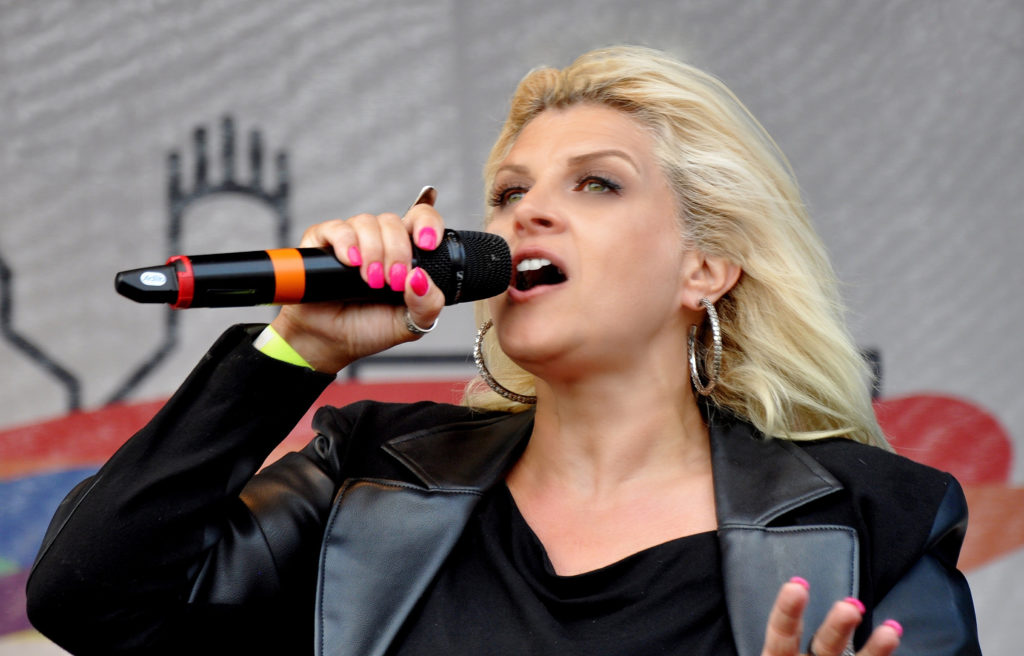 Baby D’s early singles between 1991 and 1994 were huge underground hits but were not known to mainstream pop although two of them scraped the lower end of the top 75. “Let Me Be Your Fantasy” was the exception, having been released on the legendary “Production House” label in1992 it continued to be a steady seller hanging around the bottom half of the unpublished Top 200 for two years and clocking up sales of 40,000.

London Records then signed the track in 1994 and on re-release entered the charts at number 3 and then spent two weeks at number 1 selling nearly half a million copies.

In the summer of 1995 Baby D reached number 3 with their version of the Korgis’ “Everybody’s Got To Learn Sometime” re-titled “I Need You Lovin”. This was followed by “So Pure” which also reached number 3. Other hits followed including a top 5 album “Deliverance”.

Baby D is constantly performing at venues and raves all over the country and abroad.

Her performances at other popular summer festivals including Reminisce, United, One Dance and Bestival has maintained Baby D as one of the most sought after dance acts.

As well as a great love of music and performing live, Baby D adores her fans who were there at the start and the newer ones that grew up to the music. “Let Me Be Your Fantasy” remains an all-time favourite dance anthem.