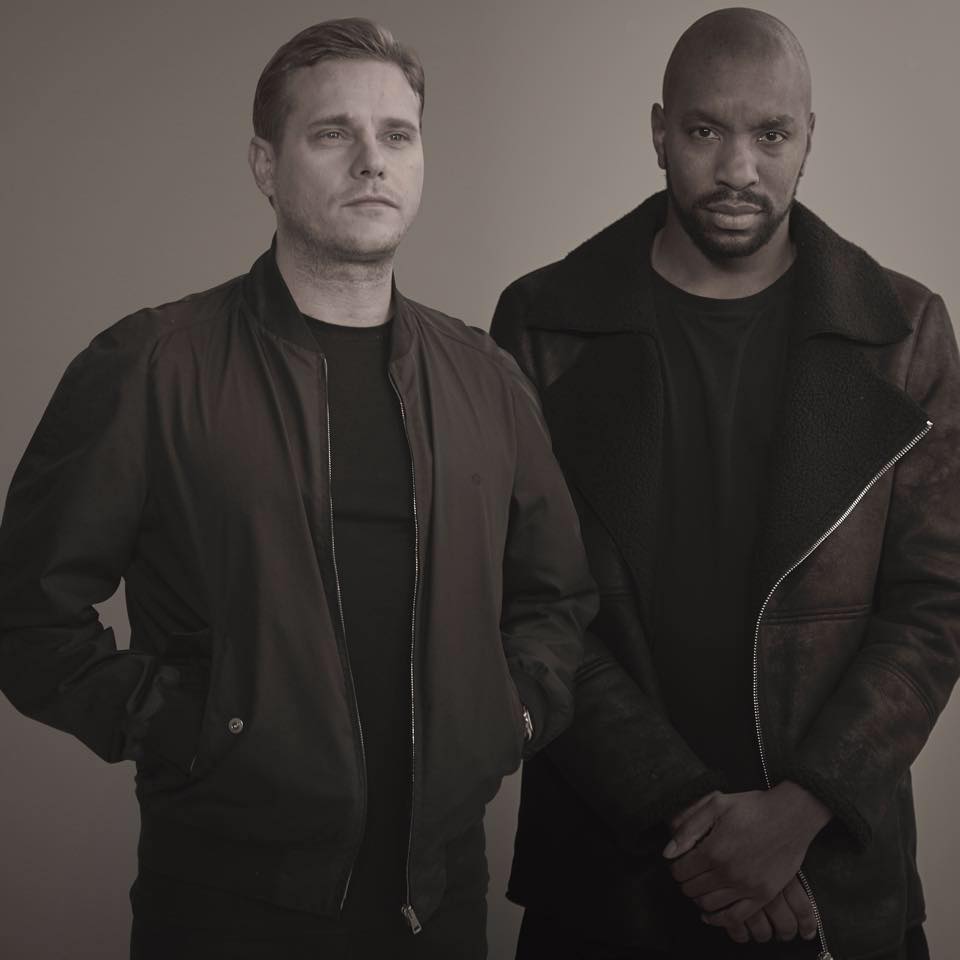 Originally comprising of producers Mark Hill, Pete Devereux & MC Alistair, the name Artful Dodger was already established as the most commercially successful UK garage act to have emerged from the scene to date .

Together they produced an amazing string of chart topping hits, remixes & a platinum selling album (It’s All About The Stragglers) that confirmed Artful Dodger’s place as the most successful Garage act of all time.

After Pete & Mark decided to follow different musical paths MC Alistair continued to bring the chart topping brand to the clubs & festivals around the world linking up with Dave Low co-owner of the Label Public Demand Records, responsible for signing & breaking The Artful Dodger brand.

The partnership was an instant success on the dance floors due to their versatile ability to play for any crowd in front of them. They have been tearing up dance floors as a duo for over 10 years now & their reputation as an MC/ DJ outfit has become highly rated.

This is confirmed as they continue to play alongside some of the biggest artists in the music business such as Busta Rhymes, Calvin Harris, Skepta, Chipmunk , Wretch 32, N Dubz, Wiley, Pro green & Taio Cruz to name but a few.