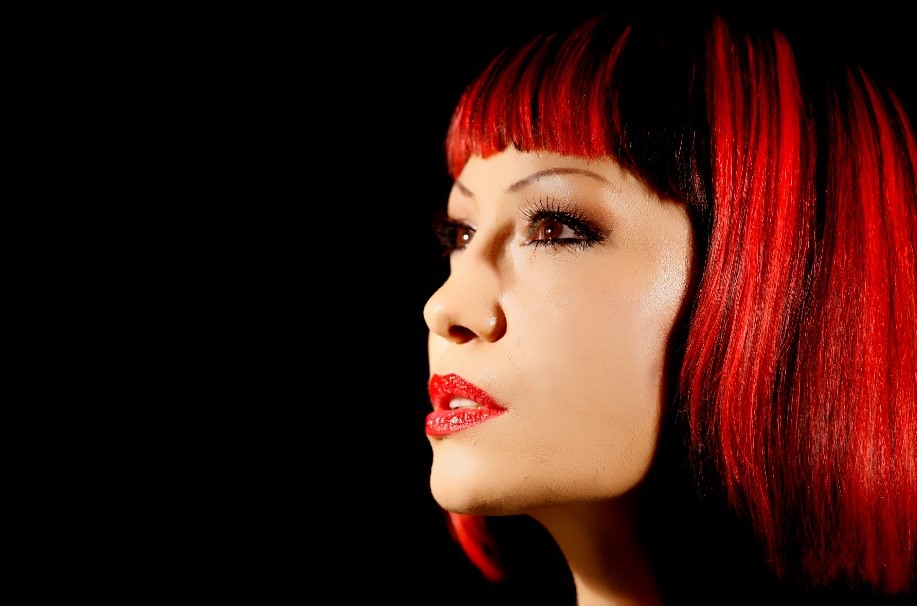 Republica have achieved sales of over 3 Million Albums going Top 5 in UK, US and Europe and achieving Platinum Sales Worldwide.

The track ‘Ready To Go’ went to No. 1 in 18 countries and has been featured in Hollywood movies, TV Shows and in international advertising campaigns.

‘Drop Dead Gorgeous’ was used as the theme to ‘Scream’, the Wez Craven Horror Movie and ‘Ready to Go’ is also featured in the new Captain Marvel Film in 2019