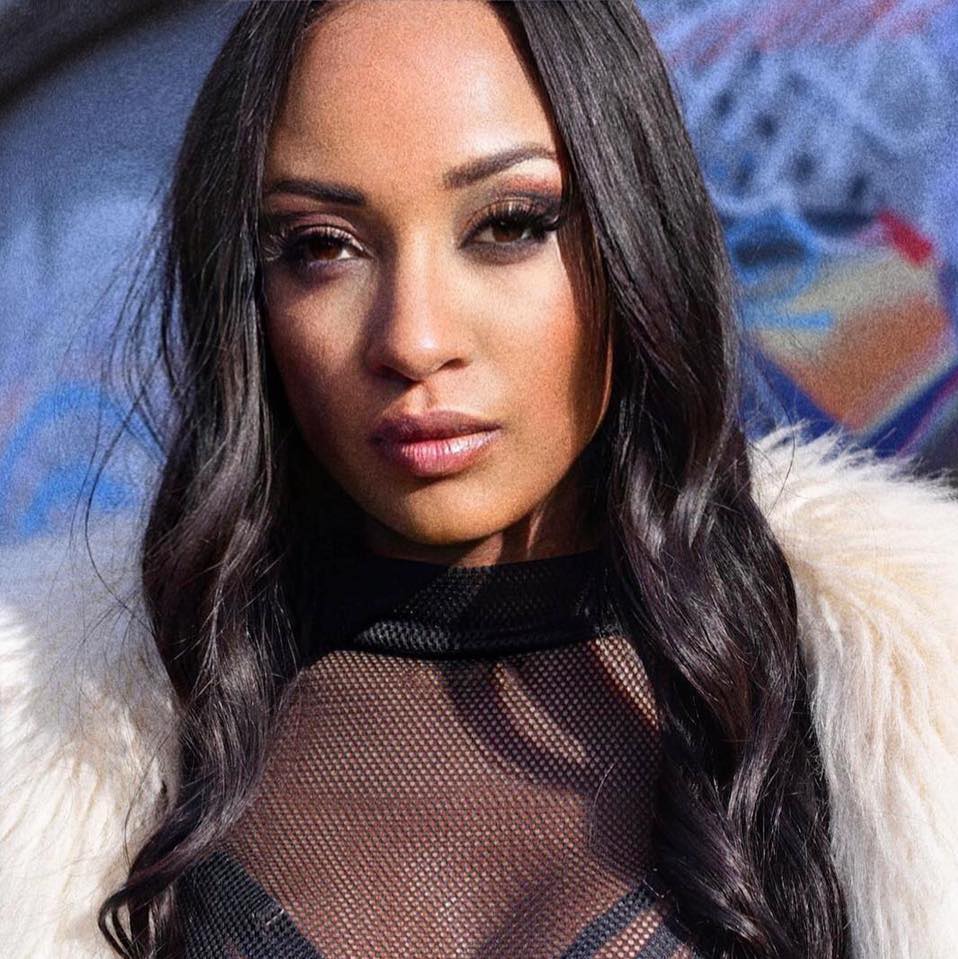 Lisa Maffia is the Queen of UK Garage, she a multitalented singer-songwriter, musician, fashion designer, model and presenter.
She began her career as the main female member of So Solid Crew in 1999.
Whilst in So Solid, she notched up five top 20 hits, including a platimum-selling single “21 Seconds” and a platinum selling album They Don’t Know.
As a solo artist, she has released two top 10 singles and an award winning album including the platinum selling single “ All Over”.
Lisa runs her own successful fashion label House of Maffia and with fellow members of So Solid,regularly tours UK, Europe and the World playing to thousands of fans.
Some of her  highlights have included; Boom Town Festival, Garage Nation Festival, Garage Nation Dubai, A Tour of Australia, Amnesia in Ibiza, Ibiza Rocks, Wembley Arena and the Red bull culture clash at London’s O2 Arena.