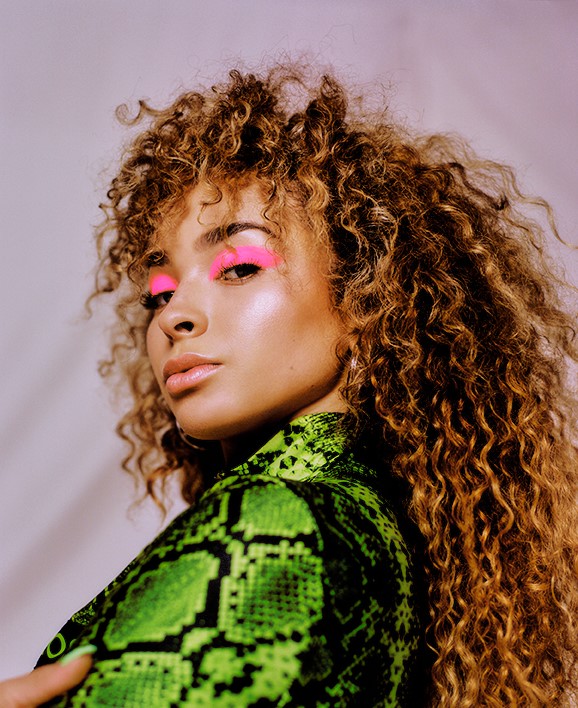 Ella Eyre rose to prominence after featuring on vocals for Rudimental’s double platinum number one single Waiting All Night in 2014, which later won the BRIT Award for British Single of the Year. With two MOBO Awards, two further platinum selling singles and a top 5 album under her belt, perhaps you’d have expected Ella to rest on her laurels.

In 2018 Ella released Answerphone with production duo Banx & Ranx featuring Yxng Bane. With a dance-hall inflected beat and Ella’s irresistible knack for a moreish, lovelorn hook, it was an instant hit with over 100,000,000 streams and counting. Answerphone’s success gave added confidence in her new direction, but Ella was still keen to find a new creative home for her work. One billion streams later and Ella is now signed to the legendary Island Records, the rest they say is history.